Sometimes things are not what they seem to be.
The starting point in any coaching is always the ‘issue’, a specific subject that a coachee wishes to discuss. Coaching is always solutions-oriented. At the beginning the coachee states the ‘issue’ and then sets a goal which reflects an improvement over their present status. 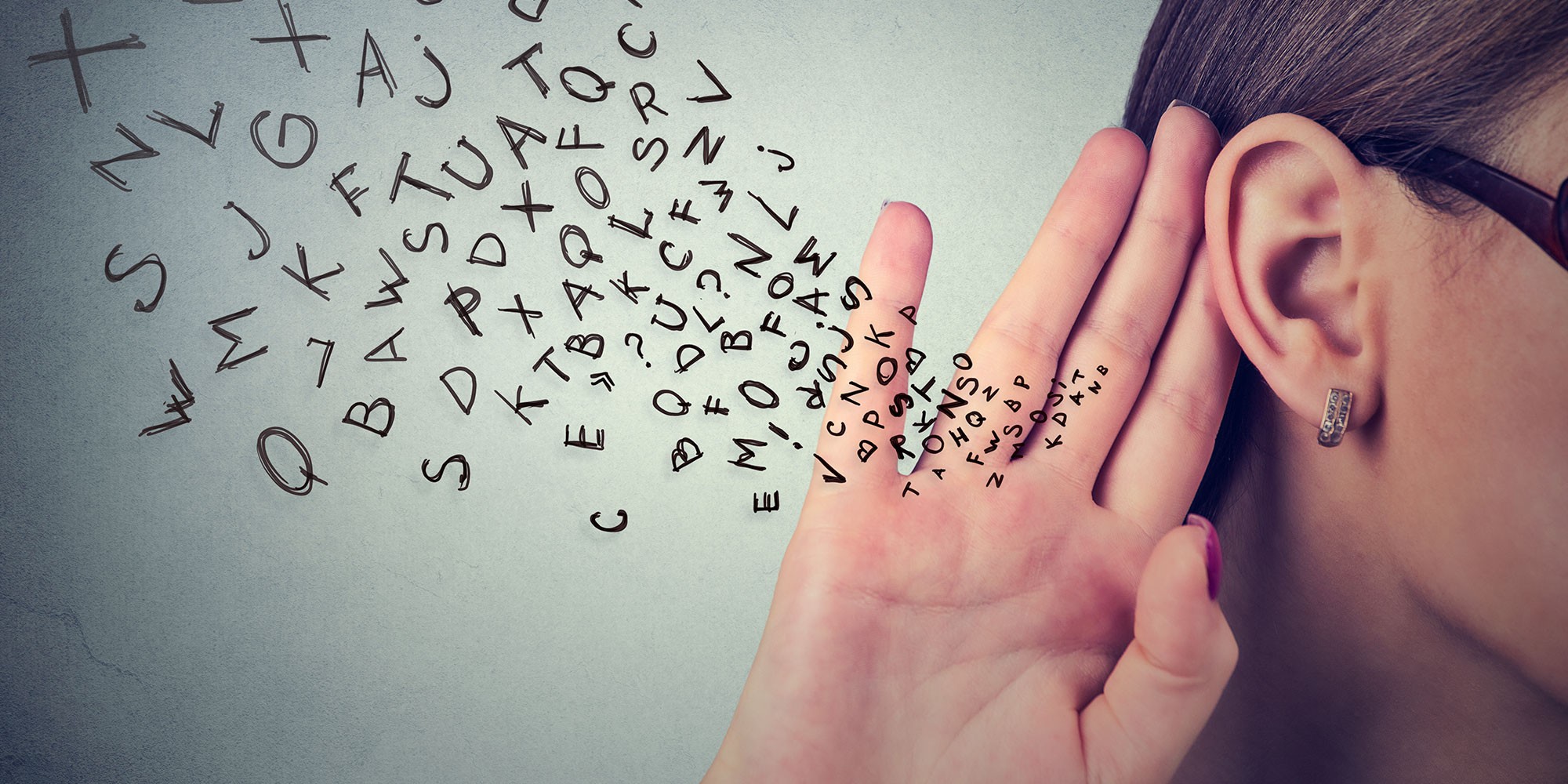 I find it fascinating that very often a coaching session reveals that a stated issue is in fact something quite different to what was expected.

The way the coaching moves from the ‘issue’ to the ‘issue behind the issue’. The realisation that we are talking about something different can come later in a session or even in some cases after the coaching is over. A coachee sees that he/she is facing a completely different challenge while in the process of working through an improvement plan.

This moment is very exciting, and it gives both the coach and coachee a strong feeling of satisfaction. The first was a woman who works at an investment company in Austria, whose job it is to maintain regular contact with companies in their portfolio. This involves attending regular meetings with management. Her ‘issue’ was that she felt she was not taken seriously at these meetings. Through the process of coaching, it was clear that she only had a problem with one individual, but that this had led to a general lack of self-confidence. We then worked out a plan to resolve the conflict with that one person and at the same time she regained self-confidence in her dealings with the other portfolio companies.

My second case is an American, working for an Asian company who identified communication and conflict resolution with his colleagues as his ‘issue’. His assumption was that the problem was linked to cultural differences. After some analysis it became clear that the question was not cultural as both he and his colleagues had a non-confrontational approach to conflict resolution. The problem lay more with the organisation which had a weak communications culture making discussing and resolving issues challenging. Using traditional coaching tools, we worked out a plan for him to discuss the issue with his colleagues and if there were no resolution by a particular date to raise the question with an identified senior person in the company.

All is not what it seems – an invitation to discuss an issue can lead to an unexpected destination.